No Result
View All Result
Home All 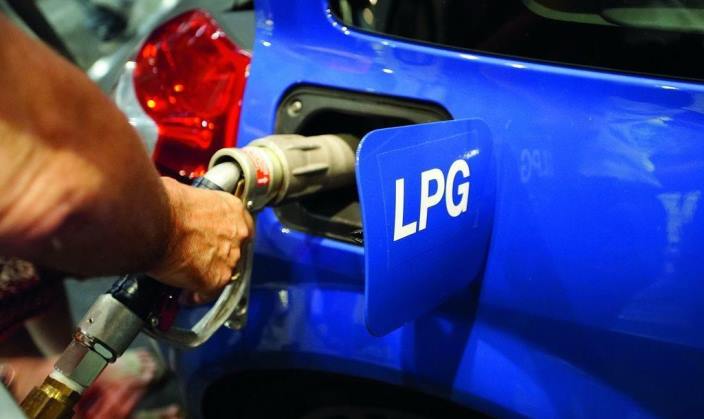 The Muhammadu Buhari-led administration seems poised to herald a national autogas revolution in Nigeria with the formal launch of the pilot phase of the programme in Abuja last week. This is a commendable initiative that deserves all the support it can get.

It is often said that Nigeria is a gas province with drops of oil but successive governments have prioritised oil investments while gas has taken the back seat. As crude oil prices continue to decline from the ravaging effects of the Coronavirus pandemic and excess production by suppliers, the need to develop gas has never been more urgent.

Gas offers Nigeria the quickest route to industrialisation and improved energy access for over 80 million people without grid-connected power. Gas as a cleaner fuel can help the country meet its climate commitments under the Paris Agreement and reduce our carbon footprint. When well harnessed, gas can save for Nigeria badly needed foreign exchange spent on fuel importation.

We are however, not unmindful of the fact that gas development is expensive and fraught with risks. This is why we caution that government policy has to be clear, pragmatic, and progressive. Compressed Natural Gas (CNG) and Liquefied Natural Gas (LNG) used for vehicles will not only cut carbon emissions, but also create numerous jobs and a new entire commercial ecosystem similar to what the GSM revolution created.

There will be entrepreneurs involved in conversion, CNG retail stations across the country, sale of kits, and other accessories. This is why the government says it could create over 2million jobs.

We urge the government to replicate the model already in existence in Benin, which converted thousands of taxis and private vehicles from petrol-powered vehicles to run on gas.

NIPCO commissioned its first CNG filling station in 2010 in a closed system. This means that rather than general adoption, it was started among cab operators and fuelling stations within a closed-loop which made it easier to provide support.

Similarly, the Federal Government should target general adoption by first implementing the programme in public transport systems where either the federal or state governments have partnered with private operators like the BRT system in Lagos.

It is pertinent for us to point out that a major impediment to the adoption of Natural Gas Vehicles (NGVs) is the cost of conversion from petrol to gas since most vehicles were built to run on fossil fuel and the cost could get as high as 1,500 euros which gives about N720,000.

In Benin City, the taxi drivers were spared this initial capital investment through a joint venture arrangement between NIPCO and the Nigerian National Petroleum Corporation (NNPC). The JV scheme which resulted in the setting up Green Gas Limited (GGL) led to the completion of eight CNG stations and three conversion workshops in the city of Benin, Edo State.

To support the project, the joint venture company laid over 50km of steel pipelines for gas distribution to the CNG stations across the city of Benin to guarantee access to gas.

The cab operators in Benin repay this cost on an instalment basis spread over 10 years. It is deducted every time they refuel and they have described it as cheaper than buying petrol and easier to maintain too.

If operating in a closed-loop system works, the next phase is a policy encouraging commercial vehicles including mini-buses and larger ones travelling across the country to convert to CNG. Public Private Partnership structures, where governments and developmental finance institutions provide take-off grants and generous fiscal incentives like tax and duty waivers on the importation of NGVs, refuelling infrastructure, and accessories to the private sector players will make the process sustainable.

This is the same model countries like Egypt, Pakistan and India used to deepen auto gas penetration in their countries. There are over 27million NGVs currently running globally, therefore the technology is well proven and now being applied in Nigeria. So, for us, the new initiative is a welcome addition.

Nigeria has a proven natural gas reserve of 200 Trillion Cubic Feet (TCF) with extensive gas pipelines across the Southern Nigeria and Middle belt and soon to be in the North with the AKK pipeline recently commenced. There are also CNG compression stations across Nigeria, which ensures in-country availability, unlike the alternative fuels that need to be imported.

Investors gain N224 billion during the week in the stock market